✔ Strife D Leingod Published 3:02 AM
Tags
Android and iOS Game Apps
Vanguard ZERO Tips and Guides
Here's a list of Nova Grappler decks and guides that you can use as reference in the Card Battle RPG mobile card game Vanguard ZERO. Available for Android (Google Play) and iOS (App Store). 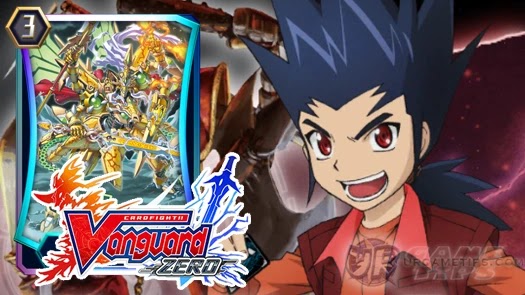