Nova Grappler is probably one of the decent decks you can build with just Common and Rare cards. With this deck, you can complete most fights early game like Story Modes, Character Fights (also vs higher difficulties) and Rank Fights up to certain Ranks. 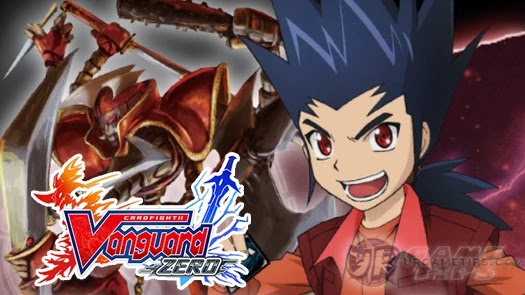 - Gold Rutile (G3) = Aim for x4, Your main Vanguard to focus on. 10,000 base Power Vanguard. When your rear-guard's attack hits a Vanguard, Counter Charge 1. When this unit's attack hits a Vanguard, CB2 to stand a rear-guard.
- Lion Heat (G3) = Aim for x4, Sub Vanguard and a nice companion unit (rear guard) for your Gold Rutile (G3). 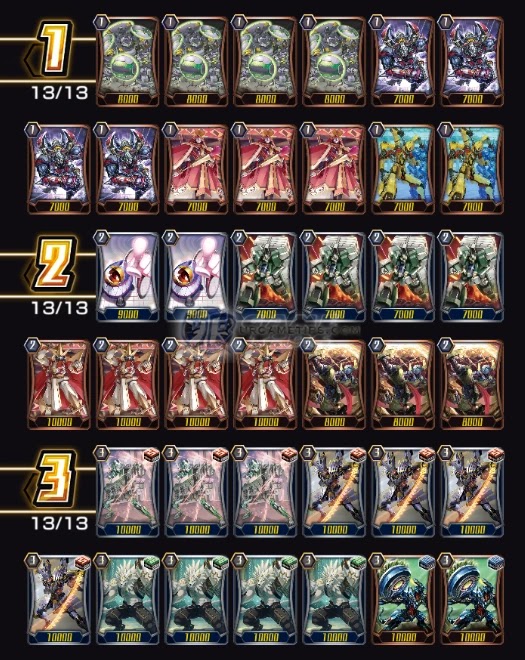 (*Currently not updated with new cards. Use as reference, feel free to remove/add cards. Sentinel Cards ("Perfect Guards") have different activation conditions, add x4 depending on your preference.)
(*Replace some Grade 1 cards as you get more Sentinel Cards (PG): Twin Blader (G1).)

- Check the link below and refer to the "Trigger Sets" section of the guide if you need more info regarding Triggers and other Trigger Set examples.
-  >  Beginner's Quick Tips and Guide

- Keep landing attacks to your opponent's Vanguard while defending with Grade 2 Intercept cards, and also try to clear some rear guards to reduce their attack potential.
- Use Transraizer (G2) to call out more cards.
- Learn how to use your main Vanguards, and use your "Boosters" wisely to keep landing follow-up attacks when needed.

- NOTE: You can't use Gold Rutile's (G3) and Lion Heat's (G3) skill if it gets deflected by a Sentinel Card (PG), most likely when your opponent got 1 Life left. This is where Stand Triggers are helpful, to break through their Sentinel Cards (PG) to end the battle.