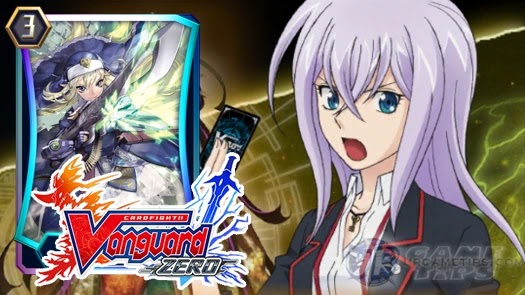 - Little Witch, LuLu (FV) = Used to empty your Soul and draw a card after riding a Grade 3 card. Useful for activating certain card skills, plus it doesn't require CB to use.
- Battle Sister, Chocolat (G1) = Add at least x2, but aim for x3 or x4.

- Battle Sister, Fromage (G3) = Aim for x4. Your main Vanguard for this build.
- Would also recommend getting all "Battle Sister" cards below.

- Battle Sister, Cream (G1) = Limit to x2. When this unit boosts Battle Sister, Cookie (G3), SB1 to get +5,000 Power until end of battle. Mainly used as backup support in-case of a miss-ride and you need to clear cards in Soul (RRR cards replacement). 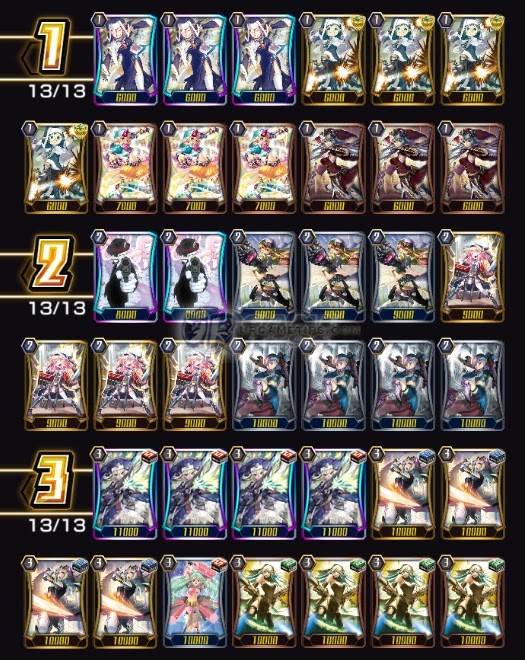 - During the early part of the battle, try to conserve cards for your main Vanguard's skills.
- Ride your way up until you can ride a Grade 3 card to activate your FV's skill (to empty your Soul), then call Little Witch, LuLu (FV) to the side as front attacker, or just replace her with a "Battle Sister" card if needed.

- There are other options to remove cards in Soul but space is just not enough, but if you don't have Battle Sister, Cocoa (G1) cards, then Battle Sister, Cream (G1) is a good RRR cards replacement candidate for this build.

How To Use Battle Sister, Fromage (G3)

- (VC): LB4 If you have 3 or more "Battle Sister" rear-guards, CB2 to draw 2 cards.
- Nice draw source, reserve your CBs for this skill.
- NOTE: Limit Break skills can be used earlier than usual by using self damaging cards like Battle Sister, Candy (G1) or Battle Sister, Caramel (G2). These cards can also be used to increase your success chance to Heal, if you pulled a Heal Trigger.