Combine CoCo and FV Lulu to draw 3 cards! They're even units that you can utilize when low on souls. Unlike other units, their skills become unusable when you have more souls so be careful when you ride! 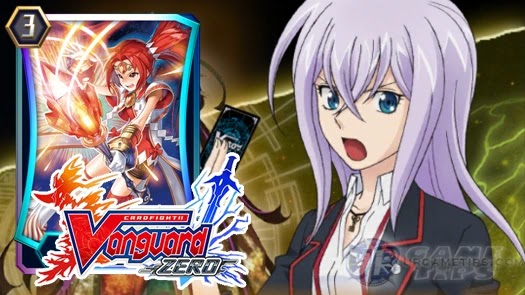 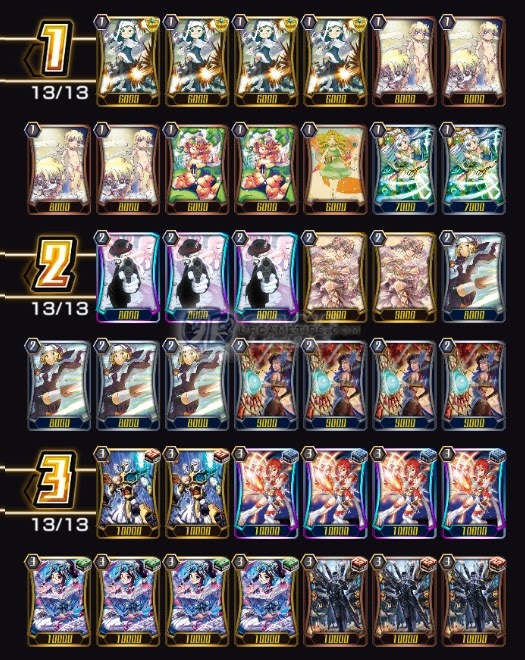 - Stand Triggers can help Rock Witch, GaGa (G2) filter more cards, to clear some rear guards, and to help break through Sentinel Cards (PG).
- Critical Triggers can help you land and reach 5 Damage asap, or end the battle before you run out of cards.

- During the early part of the battle, try to make the pace slower by only using Vanguards (best with high defense to avoid early combos), because most of your cards' skill will take effect after riding a Grade 3 Vanguard. Unless you can setup and land 2 attacks because of their low Power Vanguard.
- During your 2nd turn if you have CoCo (G3) in hand, make sure to reduce cards in hand to 5 or lower because you'll get 4 cards next turn (1 from draw phase, 2 once you ride CoCo (G3), and 1 from your FV's skill).

- This deck build got some nice draw source and can easily recycle cards in hand, so use that advantage to grab those Intercept Cards, Sentinel Cards (PG), Tom (G2), CoCo (G3), and other cards you need.

How To Use Scarlet Witch, CoCo (G3)

- Your main problem with this card is that you need to do re-rides to activate her skill more than once (when placed, if you have 1 or less cards in your soul, CB2, and draw 2 cards.).

- It is best to do a re-ride if you have CoCo (G3) and Gentle Jimm (G3) in hand, to help remove cards in Soul after re-riding CoCo (G3), because you need to clear your Soul to activate various card effects. Activating her skill once or twice per battle is already good enough, focus on getting Tom (G2) as well.

- NOTE: If you really need more cards, check if you can go on without using the skills of your other cards, then go and do a re-ride even if you'll get 1 card in Soul. Use Gentle Jimm (G3) later on to buff columns when needed, to increase CoCo's (G3) Power again by clearing cards in Soul, and more.

- In case of a miss-ride (as Grade 3 Vanguard), ride Apollon (G3). This sub Vanguard works great with Rock Witch, GaGa (G2) to help put back Triggers and shuffle your deck, decent Rear Guard as well for drawing cards.
- You can still do a re-ride with CoCo (G3) anytime, just remember to use Gentle Jimm (G3) to clear your Soul if needed.

- Aim for 5 Damage then use Silent Tom (G2) to close battles (hope your opponent won't draw a Heal Trigger though). In case your opponent's Damage is 4, it is possible to setup Silent Tom (G2) as your 2nd attacker, but it's a bit risky and requires that you have a decent Booster or maybe rely on Trigger bonuses.
- You can also use Gentle Jimm (G3) to boost Tom (G2) with +3,000 Power. Example, if you have a 7,000~8,000 Booster + Tom (G2), this unit can reach 18,000~19,000 Power with buff.
- This would require you though to do a re-ride first to use Gentle Jimm's (G3) skill, so plan ahead and use during a possible final turn opportunity.