NOTE: Spike Brothers cards are available from limited Clan Events. During the event, farm "Event Tickets" from Character Fights and use those to Challenge Kyou Yahagi to get exclusive items that will be used to play the limited time Gacha that only features Spike Brothers cards!

- Higher Trigger Chance = Getting non-Triggers cards and/or adding Trigger cards can increase your chance to get more Triggers!
- Multi Attacks = Can attack more than 3 times in 1 turn.
- Recyclable Triggers = If you have cards that can recycle a card back to your deck.
- 16,000+ RG Columns = Easy to build 16,000~17,000 Power columns, above that would require specific cards or card effects to be used.
- 21,000+ RG Columns = You can build a 22,000 Power column as long as you have the specific cards in place and conditions are met. 22,000~24,000 is possible but only until the end of turn. 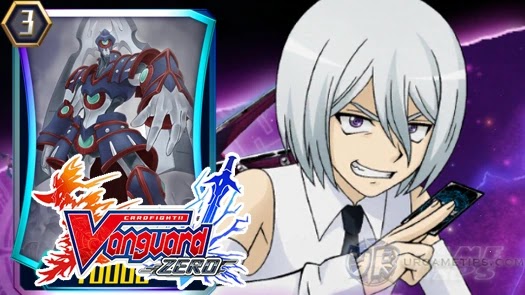 - Unite Attacker (G3) = Add as filler if you need more cards, can be your alternative Vanguard if you don't have General Seifried (G3). Also helpful for getting cards into the Soul. 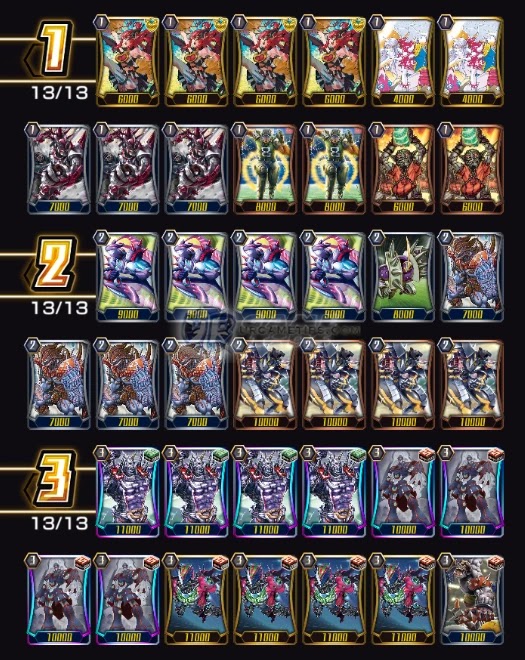 (*Currently not updated with new cards. Use as reference, feel free to remove/add cards)
(*Add more Dudley Dun (G1) or Spike Brothers Assault Squad (G1) if you like.)

- With max Heal Triggers, try to recover damages to get more chance to use "Counter Blasts".
- TIP: Set Heal Triggers on Juggernaut Maximum (G3) if you have, to recycle them back to deck, then use any card that would shuffle your deck.

- During the early part of the battle, focus on using your Grade 2 cards to Intercept attacks while attacking and earning some cards in hand with your Draw Triggers.
- Use your Mecha Trainer (FV) to get Dudley Dun (G1) if you didn't get it during Mulligan, or get Cheer Girl, Marilyn (G1) ~ Sentinel Card (PG). Also be careful if you are up against decks that can retire your Dudley Dun (G1), keep it in your hand until needed.

- Reminder: Since you'll be playing using your Deck to find cards and use combos, you need to decide quick before the time expires during Rank Fights.

- Once you can use 2 Counter Blasts, use Dudley Dun (G1), refer below for tips and strategies. Maximize your resources and try to land more attacks per turn!
- Best case scenario is to land 4 attacks and also end your turn with 1 or 2 Intercept cards!

- Make sure you have the following before using Dudley Dun's (G1) skill:
- 1 Card in hand to put into the Soul (preferably not your Sentinel Cards (PG).)
- 2 Counter Blasts
- 1 Empty Rear Guard Circle (Front) = Cards placed before battle that can vacate during battle are also fine, but make sure to use them to attack first before your Vanguard. Note that Dudley Dun's (G1) skill will activate just by boosting your Vanguard.

Which Card To Get From The Deck?

- Option 1: Sky Diver (G3)
- Get if you have a card in hand that you can Special Call after this card lands a hit to the enemy Vanguard. Preferably, go for one of these cards if you have them in hand:

- Option 2: Juggernaut Maximum (G3)
- To land another attack but with higher Power! Make sure to use this unit's skill to recycle it back to your deck, and increase Trigger Chance.

- Option 3: Any High Power Grade 2 Card
- To attack and set up defense for the next turn.

- Option 4: Devil Summoner (G2)
- To setup some defense, especially when you need to survive just 1 more turn to win (gamble for another Grade 2 card).
- TIP: If opponent got 1 Life left, you'll probably need to break through their Sentinel Cards (PG), so it's best to use both of your Rear Guards first to clear Intercept Cards for example before your Vanguard, then call Devil Summoner (G2) from your deck to replace 1 of your Rear Guards, if you are able to call another G1 or G2 card from card effect, replace the other one too, now continue attacking and break through, best if you still have Boosters!

How To Use Highspeed, Brakki (G2)

- Highspeed, Brakki (G2) = Remember that you can activate the skill just by attacking, same with Reckless Express (G1), as long that there is a card in your Soul.
- Invoke only if you want to vacate and/or to buff up their Power to land a hit.
- Do not invoke if Power is enough and if your plan is to use as Intercept next turn.

How To Use General Seifried (G3)