Please take note that this is NOT THE ONLY WAY to defeat Taong G Boss, and this guide will focus more on using Mayor around Lvl 40 (early game).

How To Defeat Taong G Boss

- This stage is probably the first stage you'll encounter with difficulty that is noticeably different from those earlier stages, but don't worry, here's a quick and simple guide to help you defeat Taong G Boss with 3 Stars. 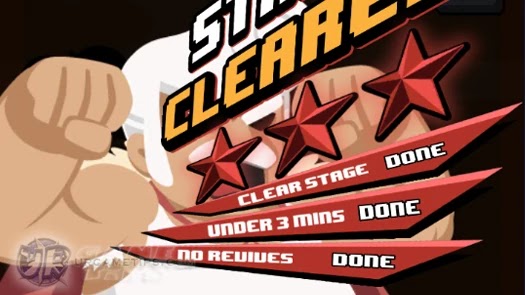 Brawler and Pets To Use

- Follow the recommended Brawler which is Paper Type, and that would be Mayor.
- Recommended Lvl: Around Lvl 35~40, depending on player skill (if you still can't defeat Taong G, just continue and increase his Lvl).

- KON: Must have pet to increase Mayor's Burst Attack damages.
- LORD: To help fill up the Burst Meter faster.

- NYX: To increase Mayor's basic attack damages.
- JEN: Also a good alternative to NYX, to quickly regain Stamina.
- Pet Lvls should be at least Lvl 15, even better if at Lvl 20+.

Clear and Charge Your Burst Meter! 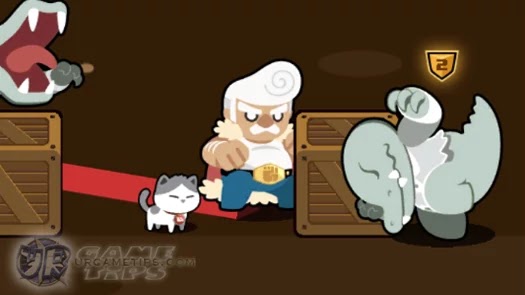 - Start attacking the Croc that came in from the right, but make sure to stay on the right side of the box to keep the other one away from you. Build up combos using basic attacks to charge up Mayor's Burst meter. 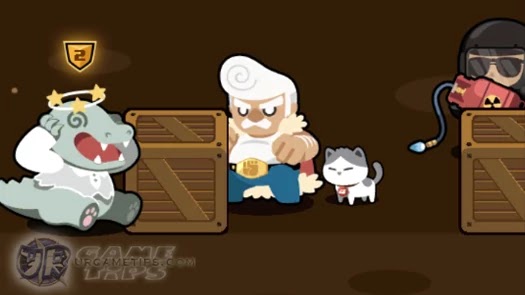 - Next, move to the bottom left box (follow exact location of Mayor above).
- Once you see the enemy coming in from the right, move towards the right side again and defeat him first, dodge his bomb with a Jumping Attack then continue. You might also need to attack both enemies (right side), use your Charge Attack to hit them both if you get the chance.
- Once you are done, defeat the remaining Croc (left side).

- NOTE: After the defeating the last Croc above (Wave 2), quickly move to the upper right box (follow exact location of Mayor below, he MUST be positioned exactly just below the box). 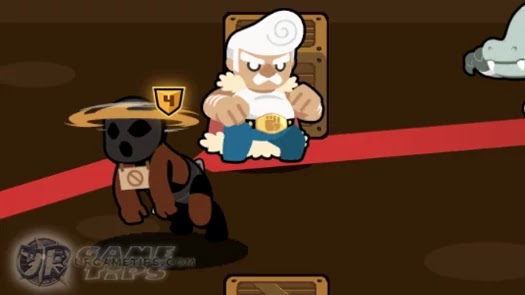 Your Aim Here Is To:

- Once you see Taong G moving towards the center (right before he lands), quickly move the left side area to dodge both Crocs (make sure that the red paths created by the Crocs won't follow you!). If you got hit, that's ok keep moving to the left side area. 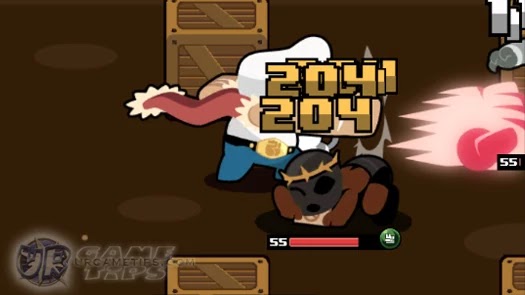 NOTE: THIS GUIDE IS NO LONGER WORKING, because the devs reworked Mayor's burst attack from long ranged attack to melee wide area attack, after march 2020 update.

- Now this is the tricky part, while Taong G is using his Burst Attack, quickly position your Brawler a little bit closer to him (upper left area of Taong G) and unleash Mayor's first Burst Attack!
- The reason why you need to position Mayor a bit higher than Taong G is because you also need to eliminate 1 of the Crocs (right side, note that the other Croc must stay alive).

What To Do Next After the Burst Attack?

- Also the reason why you need to position Mayor close to Taong G, is because once his Burst Attack is done, you need to quickly attack Taong G while he is vulnerable to start building up your combos again.

- After the Jump Attack, you should end up on the right side area, quickly attack the remaining Croc here, it should be on the right side of the upper right box if you positioned Mayor correctly before (right before Taong G enters the battle).

- Attack and defeat the last Croc including the box nearby with all attacks that you have, especially Mayor's Jump Attack (high hits). Your aim here is to quickly charge up for another Burst Attack.
- If you need more, run and quickly break the other boxes, even better if you can get those potions to restore some HP.
- TIP: If you got knocked down, still continue and defeat the Croc while your Brawler is invincible for a few seconds.

- TIP: To help you aim your Burst Attack with better accuracy, the best time to use it is after your Brawler got knocked down. Move closer to Taong G while you have invincibility then unleash!

- TIP: Ignore the Dark Taong G, because you actually don't need to defeat this guy to clear the stage! Focus your 2nd Burst Attack instead on the original Taong G to finally defeat him, but in case he is still alive, just keep spamming all attacks you have!

- Tips and Guide - Basics and Farming Gold, Caps and Orbs

- Best Ways to Spend Gems and Gold - Tips and Guide

- Best Brawlers and Recommended Pets to Use

That's it guys, thank you for checking our How To Defeat Stage 4-10 Taong G Boss (Hard Mode) for the arcade and action mobile game - Brawl Quest - Offline Beat Em Up Action. Available for Android (Google Play) and iOS (App Store).