The Vikings of the Archipelago don't stand a chance against the Alpha without teamwork. This is what Clans are for. 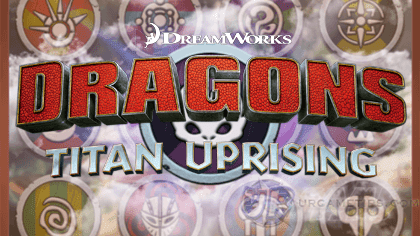 - Create your own (requires 50 Runes) or join existing ones (up to 25 Clan members).
- Requirement: at least Level 6.

- Battle and defeat Alpha Dragons to earn keys to unlock Alpha chests.
- Earn guaranteed keys every time you battle an Alpha (win or lose).
- Earn bonus keys when defeating the Alpha with your Clan.

- Developer’s Comment:
- Based on your ranking, and only when your Clan defeats the Alpha, you earn bonus keys for completing the event. The ranking is determined by the total amount of damage dealt to the Alpha Dragon. 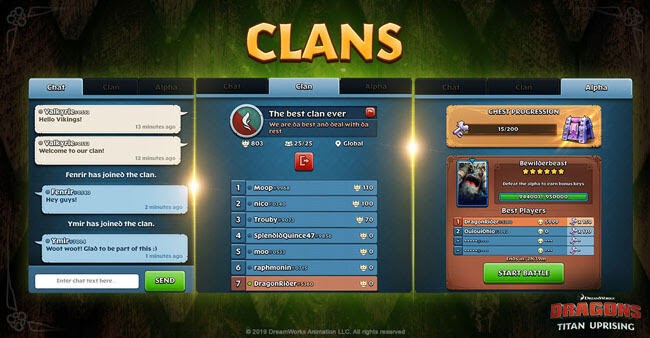 - Chest progression is individual and can only be opened when you collect enough keys. So make sure you participate and deal as much damage as possible to defeat the Alpha Dragons!

- Chest levels are determined by the difficulty average of your last five Alpha Battles in which you participated in (win or lose).

- Developer’s Comment:
- If your last five Alpha Battles were 5, 5, 5, 6 and 7 Stars, you will progress to a level 6 chest.
- The average will always be rounded up to the superior number.

Alpha Chests Can Contain the Following: