The King:
of Fighters

Darkness Rises: Best Character Class in the Game for PVP

First, here's some interesting facts and information about Darkness Rises so far, based from the info-graphics released by Darkness Rises from their official Facebook Page. 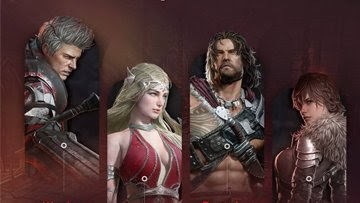 - Since most of the downloads came from the Asia Region, we are going to use the Asia Server as our reference below for data gathering, and to determine which character class is most preferred by players. 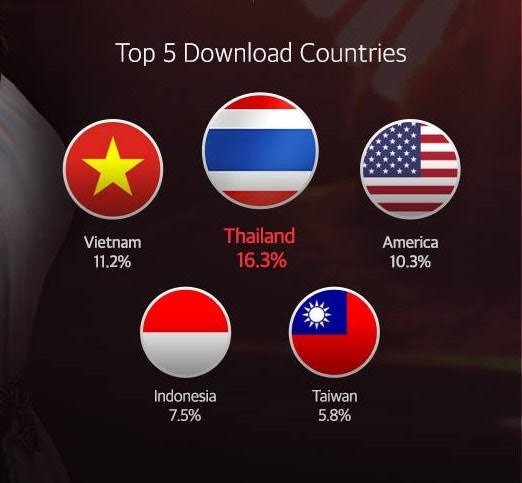 - Note: These are also based from the info-graphics released by Darkness Rises from their official Facebook Page. Berserker has the least winning rate, while Assassin has the highest winning rate at PVP battles, but overall, all classes are somewhat on par with each other. 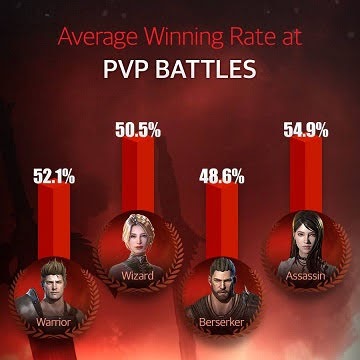 - Based on our data gathering from the Asia server, it is clear that Assassins dominates both Duel and Team PVP modes! More or less half of the Top 50 Rankers in Asia server are using Assassins as their main character. 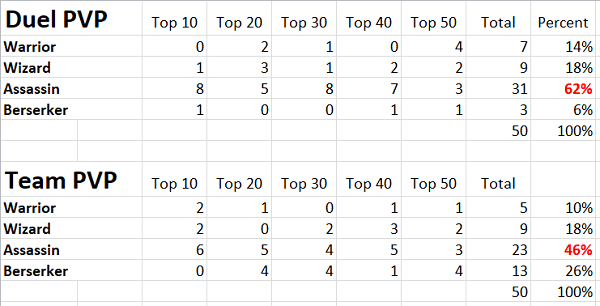 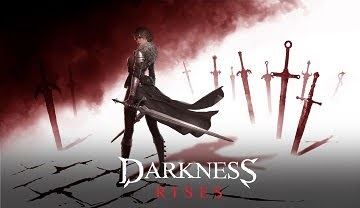 - We did not include Archer before because she was fairly new, so let's see how she performs after months of grinding and upgrading!

- Based on our data gathering from the Asia server, it is clear that Archers dominates both Duel and Team PVP modes! Almost 50% of the Top 50 Rankers in Asia server are using Archers as their main character. 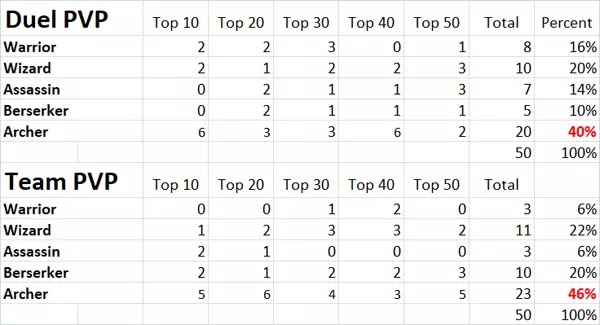 - Looks like Assassin's popularity dropped, and almost on par with Warrior, the Wizard on the other hand gained popularity and now at 2nd place overall!
- *This was done during the introduction of the Witch Class, so we did not include Witch. - I would recommend Archer or Witch as your main.