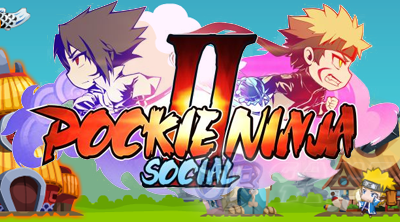 
Pockie Ninja II Social is a browser-based, innovative tactic game. Based on the storyline of Naruto, the game combines village building and battling to create a brand new ninja world. Players can find 84 ninjas from Naruto, employ favorite ones to construct a fancy village, or send these ninjas to the battlefield and build a formidable ninja army. 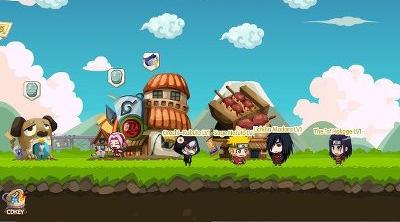 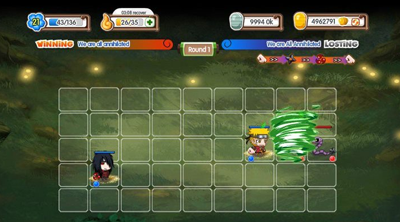 Pockie Ninja II Social adopts a turn-based battle system where players simply take
their turns to employ their battle tactics. Players may choose between auto-combat mode or manual while in combat.
Friends Interactions
- Players can ask friends for assistance during battle.
- Players can invade friends in the game.
- Players being invaded can ask friends to fight against invaders.
Tax Collection
- Collect tax from occupied areas to increase your own income!