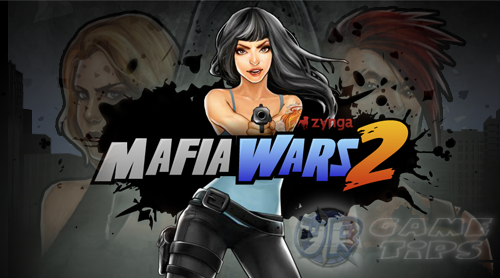 Fighting is a great way to earn experience, cash, loot, and bragging rights.
Mafia Wars 2 has a simple battle concept but offers a new stats based damage, defense
and even luck! Low leveled players will have a chance to repel or defeat higher leveled players!

Fighting in Mafia Wars 2 is like doing any other interaction in the game. Simply click on
the enemy you want to attack. Battles are turn based, one chance to attack for one chance
to get damage.
Your total stats from weapons, armors, vehicles, power-ups and more will determine your
battle results. Stats greatly affects how much damage you can deal to your opponents, how
well you can resist a single blow from your opponents, as well as your chance to overkill your
enemies with critical hits and high dexterity or accuracy.