✔ Strife D Leingod Published 7:42 PM
Tags
Android and iOS Game Apps
World of Legends (MMORPG) Tips and Guides
World of Legends Maps
Here's a list of Legendary weapons and gears dropped by Bosses or Mini Bosses that can be found around the Forest Map, in the MMORPG mobile game World of Legends. Refer below to learn where to locate them and how to defeat them depending on your current Lvl and Team Power.

Please note that the example strategy and team builds below are just examples or suggestions, and are made to help players at lower Lvls to clear the Boss or Mini Boss. 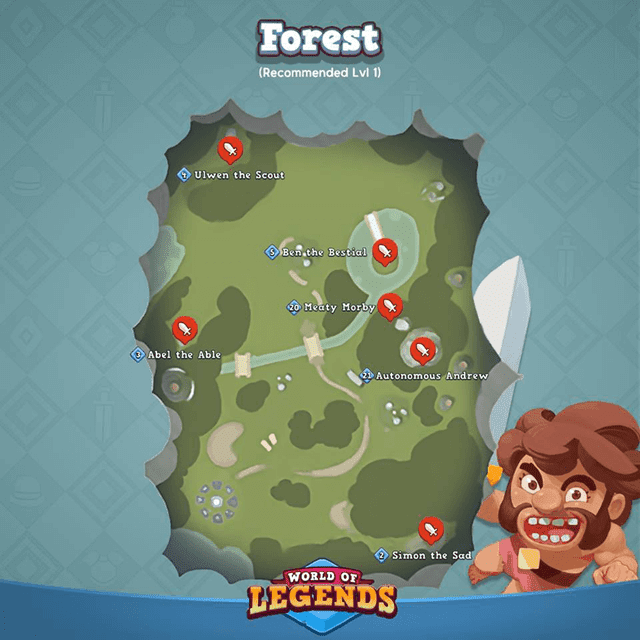 - Refer above for locations: Credits to World of Legends Facebook Page for the info-graphic.

- Bosses may drop other gears (rarity and type) other than their featured possible rewards, but under the same level bracket.

- Use Elixirs to fight them again without waiting for cool-downs.
- TIP: Challenge bosses using Elixirs until the required Elixir is way higher than the Elixir reward that you can get from that battle.
- *How to Calculate Heros' DPS: Damage/Attack Speed = DPS (under Hero Stats Page). Also consider the Trait of the weapon, it could also indirectly affect DPS. 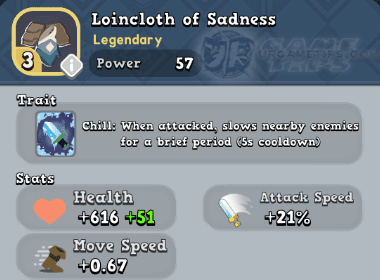 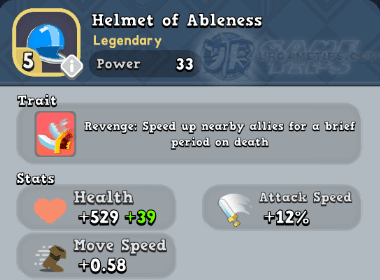 - Location: Forest - left side area of the map. 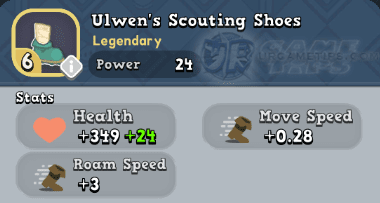 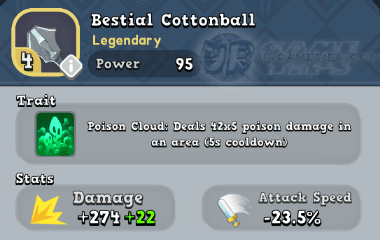 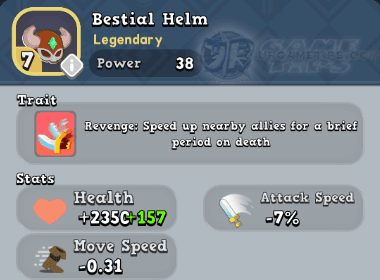 - Location: Forest - north east area of the map, near the flying red dragon. 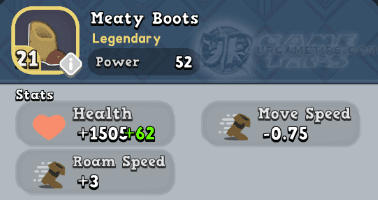 - Location: Forest - near the center of the map, below the flying red dragon (move to the right most side area of the map, going down).

- Example Strategy:
- Maximize your Poison Spells's range to cover the backline and nearby enemies (eliminate those B.O.B.s first). Hero and Titans must be tanky enough to survive and use spells, let your DPS units like Archers clear the rest. 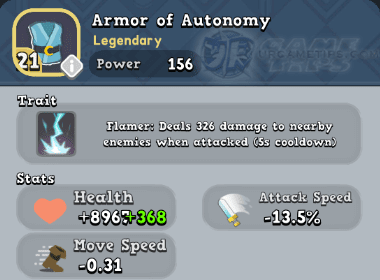 - Once the battle starts, click/tap on the archers at the top to attack them right away. The P.A.T. Boss must go to the left side and not follow you (higher chance of winning). Regardless if it follows you or not, quickly spam Poison Spells on the Boss+nearby enemies (left side first, maximize range), then continue spamming Poison Spells.

- *Colors used above for Legendary Gears are not based on rarity, just a way to easily browse specific types of gears to farm.
- *How to Calculate Heros' DPS: Damage/Attack Speed = DPS (under Hero Stats Page). Also consider the Trait of the weapon, it could also indirectly affect DPS.
- *Will add more info soon! ^^