Refer below to learn more about Clash of the Dragons' Gameplay and Battle Play Features. 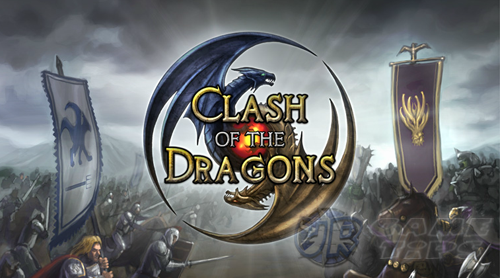 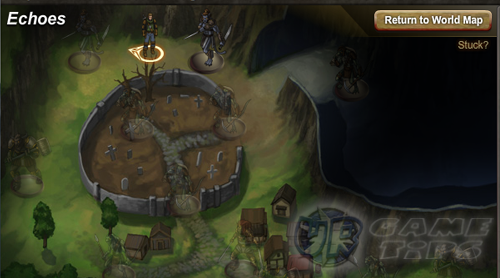 Create your Hero avatar and take part in an epic adventure where you will uncover the
untold secrets of West Karuna, 250 years after the events of "Dawn of the Dragons". Become the champion the kingdoms needs!

Enhance your army deck by reinforcing it with more powerful card packs and
Legendaries! 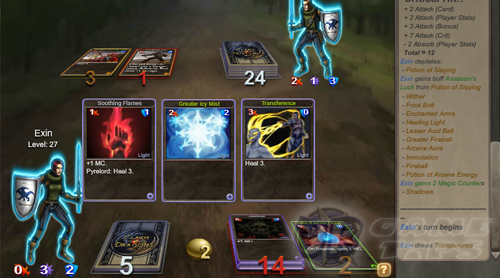 Clash of the Dragon's battle play is a turn based card battle.
- Battles costs Energy, which refills slowly over time.
- The concept:
Run out of cards and you lose. Think of your deck as representing your health.
Damage is dealt by removing cards from the deck - causing them to be placed in that player's graveyard. When a player heals, cards are transfered from their graveyard back to their deck.

The goal is to make your opponent run out of cards in their deck before you do.
The game actually ends when you or your opponent needs to draw a card and cannot.

From the Developers,
"Please be advised: Some content may not be suitable for younger players. Clash of the
Dragons contains references to alcohol use, fantasy violence, and other subject matter that some parents may consider inappropriate for audiences under 18 years of age."